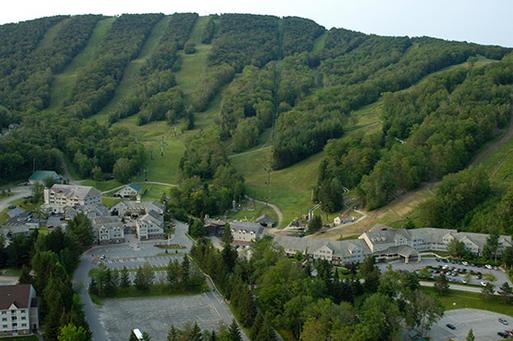 ​​The best week of your summer ! 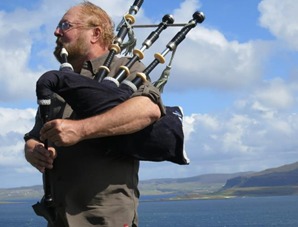 From its inception in 1962, Invermark has served the piping and drumming community with a focus on individual instruction, small group instruction and developing musicians to the highest standards.  With an initial focus on solo piping and piobaireachd, Invermark expanded instruction to include all areas of drumming (snare, tenor, bass) and entire pipe bands.

During the week-long Summer School you will immerse yourself in piping, drumming culture, history, and community. The instruction you receive will last you the entire year allowing you to improve your musicianship as a performer or competitor.

Join us and see what a week at Invermark can do for you!